When I first arrived in Salerno and went to live in a run down shared flat in the centre of the city I was lucky enough to meet some fantastic people. One of these people turned into my best friend, the person with whomI could share all of the trials and tribulations as well as all of the joys that come from moving to a new country.

This friend of mine, Isabel, knew how I felt. She is Polish, and moved to Italy about 3 years before I did so she had been through the rollercoaster of emotions which is inevitable when you emigrate, for whatever reason.

I moved out of that flat fairly quickly, and we have both moved house several times since then. We still stayed close, stayed in touch. Sometimes we wouldn’t see each other as much for a period, and other times we would see each other every day, but both of us knew that the other one was there if we needed them.

She’s going home for a variety of personal reasons, and she doesn’t know if she’ll ever be back – it’s permanent, she’s even taking her little dog with her.

I’m about to go out with her and our two dogs, take a stroll along the sea front and stop for a pizza and a glass of wine in the historic centre.  Una bellissima serata. The last. At least for quite a long time.

In Italian, addio, literally “with God” is used when you won’t see someone again, perhaps ever. Arrivederci, literally “until we meet again” is less permanent. 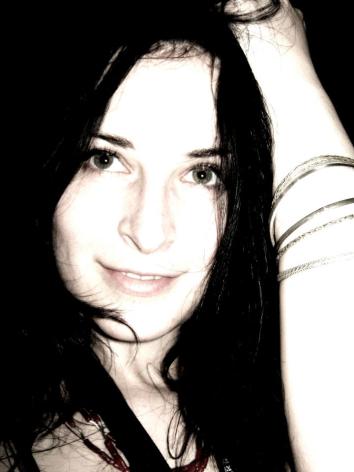